A 1992 experiment by John Gottman discovered that certain indicators on how couples interacted in their relationship could forecast which pairs would stay together and which ones would not with 94 percent accuracy. This held true for couples across age, religion, and socioeconomic backgrounds.

He watched and monitored couple interaction and noticed something interesting when partners would make requests for connection, something he called “bids.” These were efforts by the spouse to bring the other spouse into their world if even for a few seconds. Those who turned toward their partners in the study responded by engaging the bidder, showing interest and support in the bid. Those who did not respond or responded minimally and continued doing whatever they were doing, like watching TV or reading the paper, were in effect rejecting their partner’s bid. 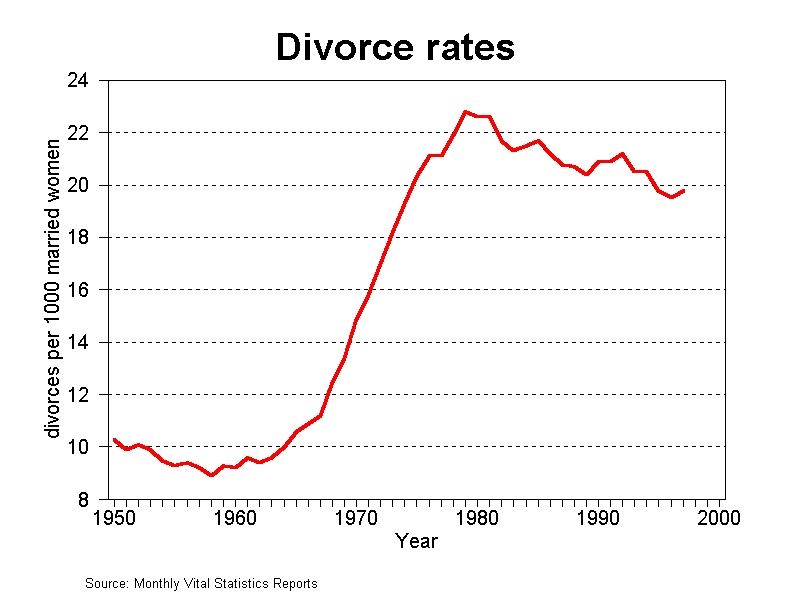 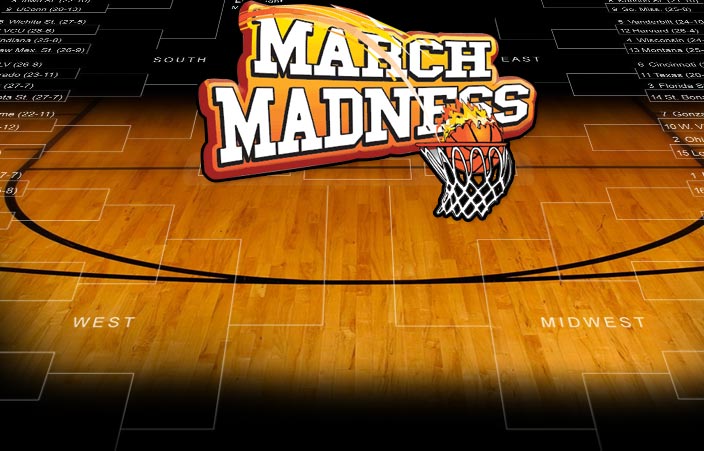 Though you once played on the same team, divorce has you feeling like you’re playing on opposite sides of the court. But in the game of divorce, keeping score and blocking shots means no one wins.