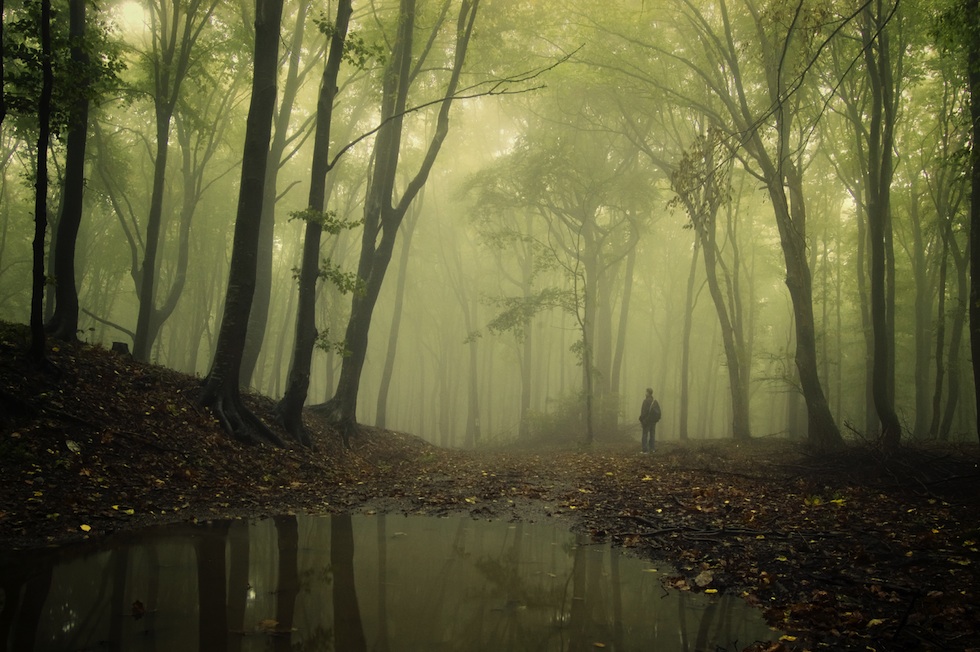 Mental illness is not contagious. Sufferers need not wear a breathing mask, and they won’t spread their illness by sneezing on a handrail or sharing a mug.

But at the same time, depression, addiction, anxiety, and other issues do not exist in a vacuum. Those who interact regularly and intimately with the sufferer can experience an issue of their own: codependency. It’s not guaranteed – thousands of families with mentally ill members function normally – but in certain situations, codependency can be a struggle of its own.

Codependency is the enablement of another person’s mental illness, almost always unintentionally. It results in a one-sided, imbalanced relationship where an otherwise healthy person accommodates problematic behaviors at their own expense. This pattern of “loving too much” can lead to depression, low self-esteem, perfectionism, and other hurtful thought patterns outside of the codependent relationship.

A codependent relationship is often tumultuous and marked by power imbalance. The dominating factor is that hurtful behaviors are perceived as normal: alcoholism, extreme anger, emotional manipulation, and physical abuse. For children in particular, this normalization can leave them unprepared to solve conflicts and enter relationships with other, mentally healthy people. They can lack self-actualization and seek validation from others.

Codependency can also worsen symptoms for the original sufferer. Constant appeasement and enablement interfere with treatment and prevent fixing the source of the problem. It becomes a vicious cycle where the sufferer triggers the codependent, whose illness triggers the sufferer.

Codependent relationships can be familial, platonic, or romantic.

With codependency, an old adage rings true: the first step is admitting you have a problem. Examining your behaviors through this lens can help you solve them. For instance, someone who avoids conflict with a mentally healthy spouse can fear the same rage they received from a parent in childhood. In reality, their spouse will be kind and understanding.

Cognitive behavioral therapy, the practice of recognizing and willfully changing unwanted behaviors, can be of great benefit to codependents. Because so much of codependency begins in childhood, therapy will likely look far back to traumatic early experiences. If the codependency has resulted in other, more immediate problems such as self-harm, addiction, or violence, those issues may be treated first or concurrently.

If a codependent is a caretaker for someone with an addiction, treatment may focus on assertiveness and boundaries.

If you think you may be in or have experienced a codependent relationship, there is hope! You can write your own life story. We can help. Contact 3-C today, and let’s do something great together.