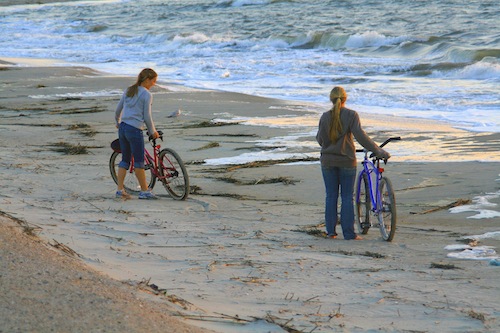 Chances are good that if you are a successful female professional today, you were a pretty smart fifth grade girl. In the 1980s, sociologist Carol Dweck studied fifth grade girls and boys with demonstrably high IQs. Both genders were given a hard new skill or task to learn. The tasks were identical, but how each group reacted was not. Girls were easily dismayed and quicker to give up while the boys trucked through the challenge and kept at it until they could solve the problem.

Why the big gap? At the fifth grade level, girls routinely outperform boys in most subjects, including math and science. So there were no glaring differences between these boys and girls in ability. The only difference was how the boys and the girls perceived the difficulty of the assignment. Each of them interpreted the stress of the tasks differently.

Digging into this, Carol Dweck found this to be a confidence problem and how gender messaging affected that confidence. As Heidi Grant Halvorson explains it in Psychology Today, “… girls believe that their abilities are innate and unchangeable, while … boys believe that they can develop ability through effort and practice.” These messages are ingrained in boys and girls from their social environments and by comments and messages from parents and teachers.

Girls are told things that imply their intelligence is something they either have or they don’t with phrases such as, “You are a good student,” or, “You are so smart in math.” Boys receive an entirely different message that effort equals outcome. Things like, “You worked so hard on your English paper; you deserved that A.” They understand that the more work you put into something, the better you will be. They see a future that is very malleable in terms of intelligence. “Emphasizing effort gives a child a variable that they can control,” Dweck explains.

How can we correct our messaging to girls? Let’s stop praising how smart they are and focus on the work they have done to earn these achievements. We need to emphasize there are no limits to what they can accomplish through effort and work.