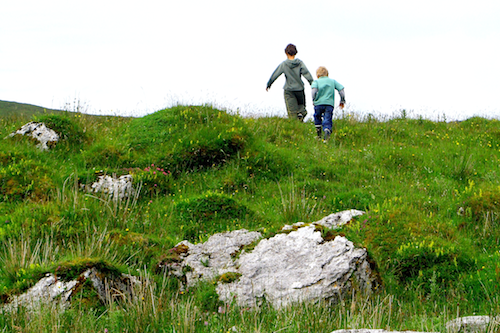 High IQ children tend to have an increased risk of developing behavioral, social, and emotional problems. While they maintain high-charted IQ numbers, their emotional IQ lags far behind. They often feel separated from their age group and have few to no friends. Gifted children are often mislabeled with ADHD, anxiety disorders, or some degree of autism before their intelligence is known or discovered. This lack of not knowing tends to place extreme stress on the child, and his/her frustration at being different is acutely felt and reflected in their behavior.

Today, Kevin attends weekly therapy sessions to grapple with his behavior and the feelings of isolation that his intelligence brings. His parents have built strong support systems for Kevin including counseling, social skills development, and stimulating learning environments and watched how he has flourished in this changed approach to his well-being. While Kevin still has a long way to go with his personal development, he is on the right track and has positive encouragement from his family and a structured yet exciting school environment.

What can you do if you notice this behavior in your child?