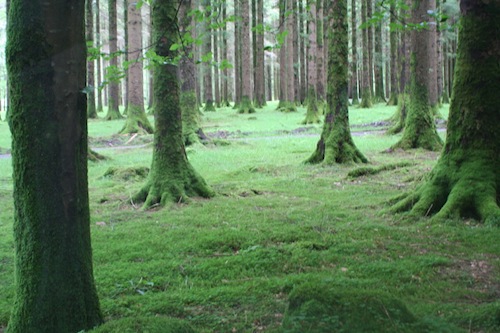 What is cutting and why do teens do it?

Cutting is a form of self-harm that is rising in popularity among teens and adults. Both males and females use cutting as a way to reduce unwanted emotions like anger, anxiety, sadness, and tension. Teens cut when they want to escape a difficult situation and as a way of expressing distress. Some teens use cutting as a way to punish themselves. As a parent, finding out your child has used cutting can be incredibly scary and confusing. It is important to remember that cutting is not the same as a suicide attempt. However, people with a long history of self-harm are at greater risk of suicide attempts, so self-harm behaviors should be taken seriously. Cutting and other self-harm behaviors should be viewed as a sign that a person is in emotional pain and in need of a more effective way to deal with their emotions.