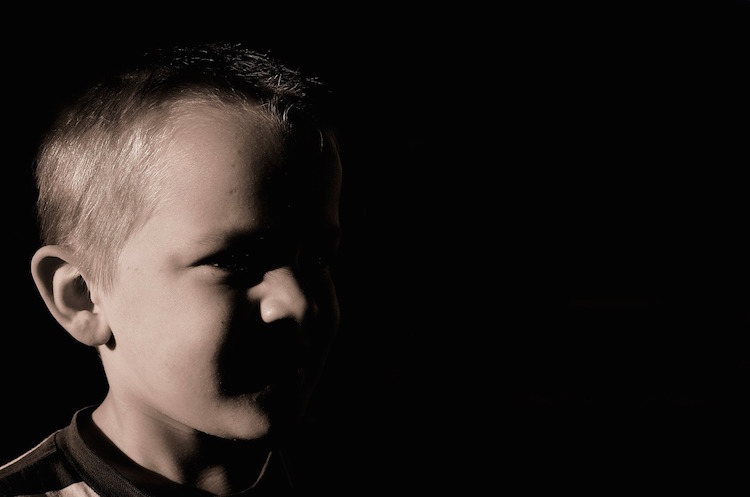 Depression is a real illness that develops like many other diseases: through the interaction between genetics and the environment. Depression runs in families, which indicates a genetic influence on the disease process. Current research is working to identify specific genes that increase the risk of depression. Certain genes have been identified and it’s likely more will be identified in the future. However, genetics alone does not predict depression 100 percent. It is often the presence of environmental stressors on a genetically susceptible person that significantly increases the risk for depression.